Тем временем
Цитата
Mutant Chronicles is a pen-and-paper role-playing game set in a post-apocalyptic world, originally published in 1993. It has spawned a franchise of card games, miniature wargames, computer video games, novels, comic books, and a movie based on the game world. A collectible miniatures game by Fantasy Flight Games is due for release in June 2008. 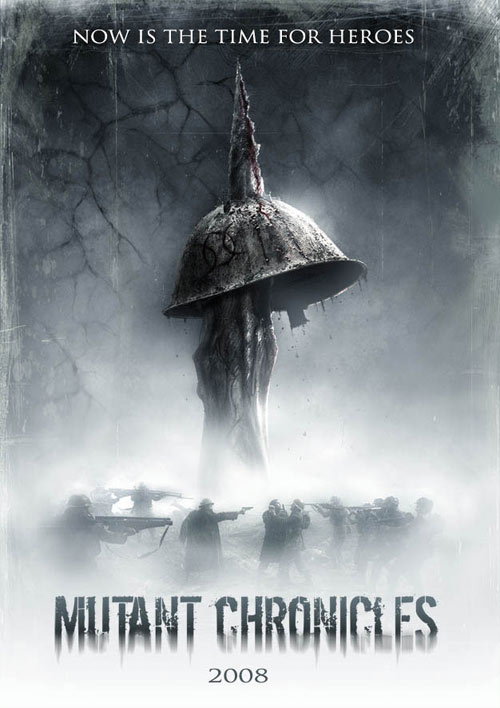